This is just a quick tease for all Notecase users. The next version will have (actually already has) support to insert images in your document. You can see how it looks at the picture below.

For the brave ones, the code to test this feature is available at http://notecase.sourceforge.net/temp/
Hint: to use this, just click the second-last toolbar button ... 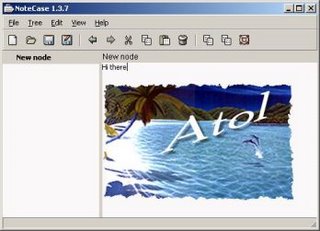 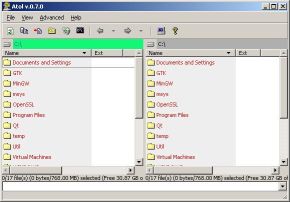 So, for all users of Atol, don't be shy to contact me if you have any request. This might actually help the project that you use, and might boost my motivation to work on this project.
Posted by Adriatic at 9:40 AM 2 comments: